The story of Barossa Fine Foods began in 1924, when a 15yr old Andres Knoll first learnt to make smallgoods in Munich. Fifteen years later, he opened his own shop but it was completely levelled in 1939 during WWII. He rebuilt after the war and in 1946, his nephew, Hans Knoll, started to learn to make the same products. Hans moved his family to Australia in 1957 and settled in Rapid Bay, South Australia, where he eventually found work as a smallgoods maker. It was not long before Hans opened his own shop called Bavaria Smallgoods.

The family tradition was next passed onto Han’s son Franz, who learnt his great-uncle’s recipes. After travelling the country and managing factories in Darwin and Sydney, and after the sale of Bavarian Smallgoods, Franz returned to Adelaide in 1991 to start his own smallgoods business. He bought a shop in the Central Market called Barossa Fine Foods.
In 2001 the fourth generation of the Knoll family small goods makers started in the business – today Dieter Knoll is in charge of the daily smallgoods production and is continuing the family tradition of making high-quality products to traditional recipes.

Ars Italica® is producing some of the world’s finest Caviar in Ticino park, Cassolnovo, in Italy. View the range online at Simon Johnson Australia.
Tracklements
Artisan

Based in Wiltshire in the heart of the British countryside and winners of over 170 food awards, Tracklements hand make a range of over 60 artisan condiments, with a selection of delicious flavours available at Simon Johnson.

Simon Johnson has provided chefs, restaurateurs and home cooks with quality, unique products since 1992. From humble beginnings in a small warehouse in Pyrmont, Sydney, Simon Johnson now has five retail stores across Australia, in addition to its extensive wholesale and distribution operation.

Simon Johnson has provided chefs, restaurateurs and home cooks with quality, unique products since 1992. From humble beginnings in a small warehouse in Pyrmont, Sydney, Simon Johnson now has five retail stores across Australia, in addition to its extensive wholesale and distribution operation.

We aim to deliver your order within 7 business days of receipt. Times differ based on postal and courier services and location of your address. Dismiss

Free standard delivery on orders over $150. Standard delivery is via Australia POST please allow up to 7 days for delivery.
Items requiring refrigerated delivery can only be sent to capital cities excluding Tasmania. Allow up to 9 days for delivery.
Same day or courier delivery is only available in Sydney, Melbourne, and Perth Metro areas at an additional charge.  Please speak to your local store or contact hampers@simonjohnson.com or call (m) 0437 709 238, for more information. 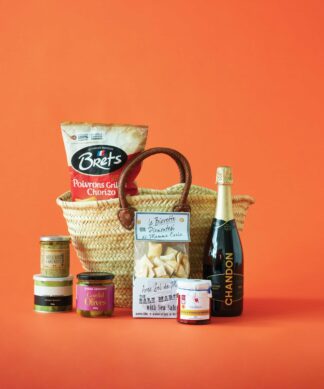 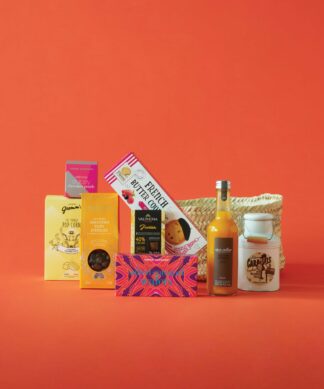 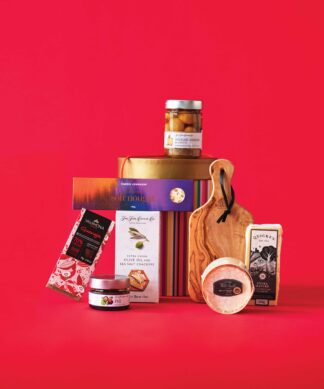